Paris Saint-Germain has confirmed Neymar will not face former club Barcelona in the Champions League on Wednesday after deciding to take no risks with the Brazilian’s fitness as he works his way back from an adductor injury. 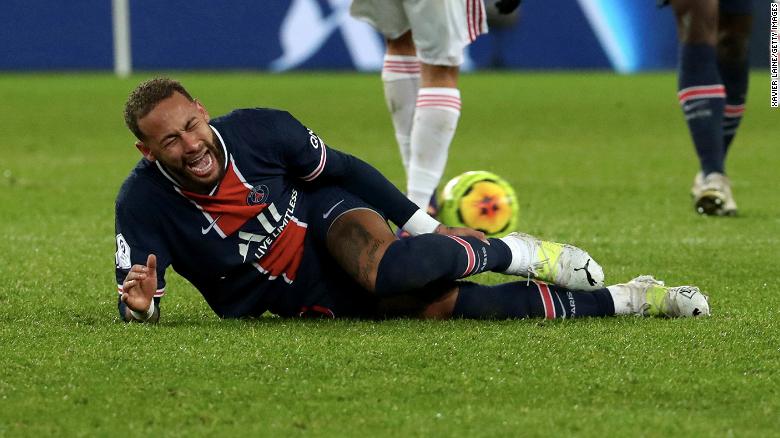 The 29-year-old forward has been out of action since picking up a knock in a French Cup clash with Caen on February 10.

It had been suggested that a return to action could be made against Barcelona in the last 16 of the Champions League, as he is back in light training but Mauricio Pochettino will not be calling upon the South American at Parc des Princes.

PSG have stated in a team news update ahead of the meeting with Barcelona: “Sergio Rico is not participating in training this morning for personal reasons.

“Neymar JR resumed partial training with the squad last week and will continue his individual recovery work. A new assessment will be made in the coming days.

“Juan Bernat continues his rehabilitation and his personal recovery.

“Moise Kean is still in isolation due to Covid-19.”

PSG has been without Neymar for six games. Having seen a talismanic figure laid low, they have taken in four Ligue 1 fixtures, a Champions League outing, and another French Cup tie during the Brazil international’s enforced absence.

They have fared admirably in those contests, emerging victorious in five and suffering a solitary setback against Monaco. Goal