Hong Kong (CNN)When Philippine President Rodrigo Duterte live-streamed himself receiving a first dose of the Chinese-made Sinopharm vaccine on Monday, it was supposed to encourage reluctant Filipinos to follow his lead and protect themselves against Covid-19.

Instead, it drew a firestorm of criticism against Duterte — for choosing a vaccine not yet approved by the country’s regulators.

Amid the backlash, Duterte on Wednesday asked China to take back the 1,000 doses of the Sinopharm vaccine it had donated to the Philippines and apologized to the public for receiving the unapproved shot.

Duterte said he had told the Chinese ambassador to stop sending Sinopharm. “Just give us Sinovac, which is being used by everyone,” he said, according to local media, referring to another Chinese vaccine that was granted emergency use in the Philippines in February.

It was the second piece of awkward diplomacy between the Philippines and its large neighbour in a week after Foreign Minister Teddy Locsin had to apologize for an expletive-laced tweet about Beijing’s activities in the South China Sea. 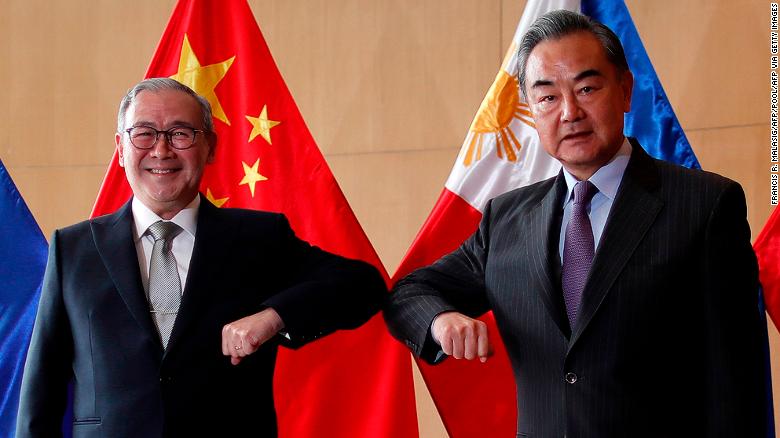 Duterte’s about-face on the Sinopharm shots highlights the regulatory roadblock faced by Chinese vaccines in the absence of an emergency use approval from the World Health Organization (WHO), even though the shots have been approved for use in dozens of countries.

When Sinopharm applied for emergency use with the Philippine Food and Drug Administration (FDA) in early March, the agency’s director said that, as with the case of Sinovac, it would take longer to decide on Sinopharm’s application because it hadn’t been approved by a “stringent regulatory authority,” such as WHO.

But that could soon change. WHO said at a press briefing Monday that it expected to finalize decisions on the emergency use approval for both of the submitted Sinopharm and Sinovac’s vaccines “by the end of this week.”An endorsement from WHO may finally boost confidence in the Chinese vaccines, which have long faced concerns about efficacy rates and a lack of transparency regarding clinical trial data.

The Sinopharm and Sinovac shots are both inactivated vaccines, which are lower in efficacy than the mRNA vaccines produced by Pfizer-BioNTech and Moderna. And unlike their Western counterparts, the two Chinese companies have not released full data of their last stage clinical trials conducted around the globe, drawing criticism from scientists and health experts.

According to Sinopharm and Sinovac, their vaccines received different efficacy results in trials conducted in different countries, but they all exceeded WHO’s 50% efficacy threshold for emergency use approval.

Their approval could be timely for COVAX, the global initiative backed by WHO to ensure equitable access to Covid-19 vaccines. In recent weeks, it has faced a severe shortage of supplies from India, which halted the export of the AstraZeneca vaccine amid its Covid-19 crisis.

Because COVAX can only distribute vaccines approved by WHO, as of now, Chinese vaccines have not been included in its portfolio. It instead has to rely on Pfizer-BioNTech, AstraZeneca, Covishield from the Serum Institute of India, Johnson & Johnson, and Moderna, which are all in high demand.

Instead, China has been making its own donations of vaccines via bilateral agreements with individual countries, including the Philippines — an effort experts say is guided more by China’s strategic interests than the needs of the most-vulnerable countries.

The approval from WHO will no doubt boost Beijing’s vaccine diplomacy. But more importantly, it should help provide better protection against Covid-19 to countries in greatest need.

The business of China: Cinemas are showing old propaganda movies. Will Hollywood lose out?

Beijing has ordered China’s cinemas to use the box office this year to spread propaganda celebrating the Communist Party. The country’s movie fans aren’t having it — and worry the new mandate is crowding out some of the Hollywood films they are clamouring for. Chinese moviegoers revolted last month after major ticketing sites around the country quietly stopped promoting showings for​ re-releases of the three “The Lord of the Rings” movies. At the same time the movies vanished, decades-old films that promoted the Party and which were favoured by regulators flooded theatre schedules.

The China Film Administration has ordered theatres to screen at least two old movies per week through the end of the year, to honor the 100th anniversary of the Chinese Communist Party’s founding. 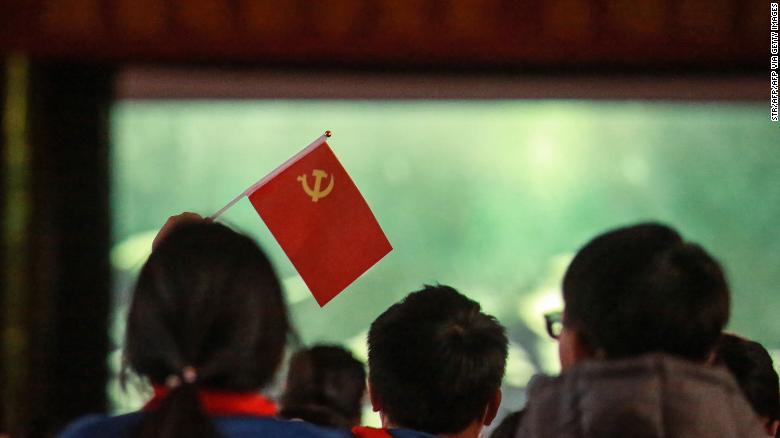 Children watch a propaganda movie “The Founding of a Party” in Yangzhou, in China’s eastern Jiangsu province. Who needs Hollywood?The China Film Administration hasn’t put out a public statements calling for Hollywood movies to be removed from theater schedules, but industry analysts and movie fans were quick to blame the regulators, who they believed to be the obvious culprits. Many fans criticized the decision on social media and even pledged not to go to cinemas.And while “The Lord of the Rings” films eventually returned to theaters, analysts point out that the dust-up illustrates some major challenges that face Beijing as it tries to instill party loyalty among young people and bolster national industries, such as film production.— By Laura He

“We’ve always understood the one system, two countries arrangement and we will continue to follow our policies there … One country, two systems, I should say.”— Australian Prime Minister Scott Morrison corrects himself but still gets it wrong when speaking about the country’s policy towards Taiwan. “One country, two systems” is the principle by which China assumed control over Hong Kong, and was thought of as a potential model for future unification with Taiwan, but does not apply to — and has been widely rejected by — the self-ruled island. 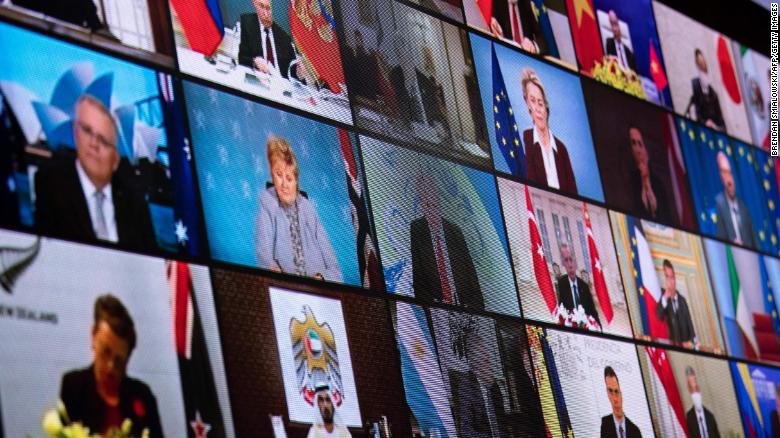